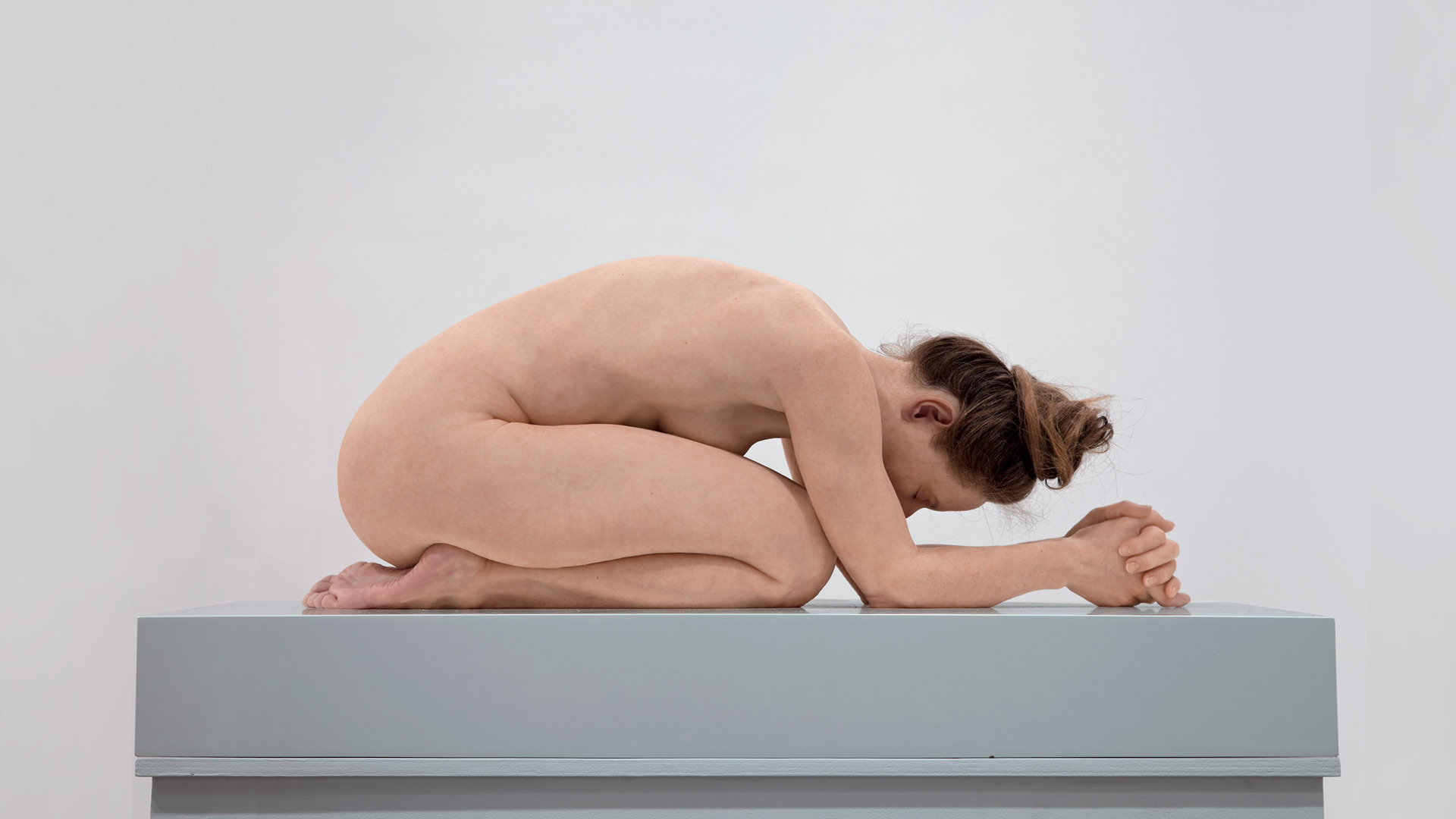 Hyperrealistic sculptures emulate the forms, contours and textures of the human body or singular body parts and thereby create a convincing visual illusion of human physicality. From the late 1960s on, different sculptors got involved with a mode of realism based on the physically lifelike appearance of the human body. By deploying traditional techniques of modelling, casting, and painting in order to recreate human figures they followed different approaches towards a contemporary form of figural realism.

Based on a selection of around 30 hyperrealistic sculptures by 26 pioneering international artists the exhibition shall display the development of the human figure in hyperrealistic sculpture during the last 50 years.The selection reveals five different key issues in the approach towards the depiction of figural realism in order to emphasize how the way we see our bodies has been subject to constant change. 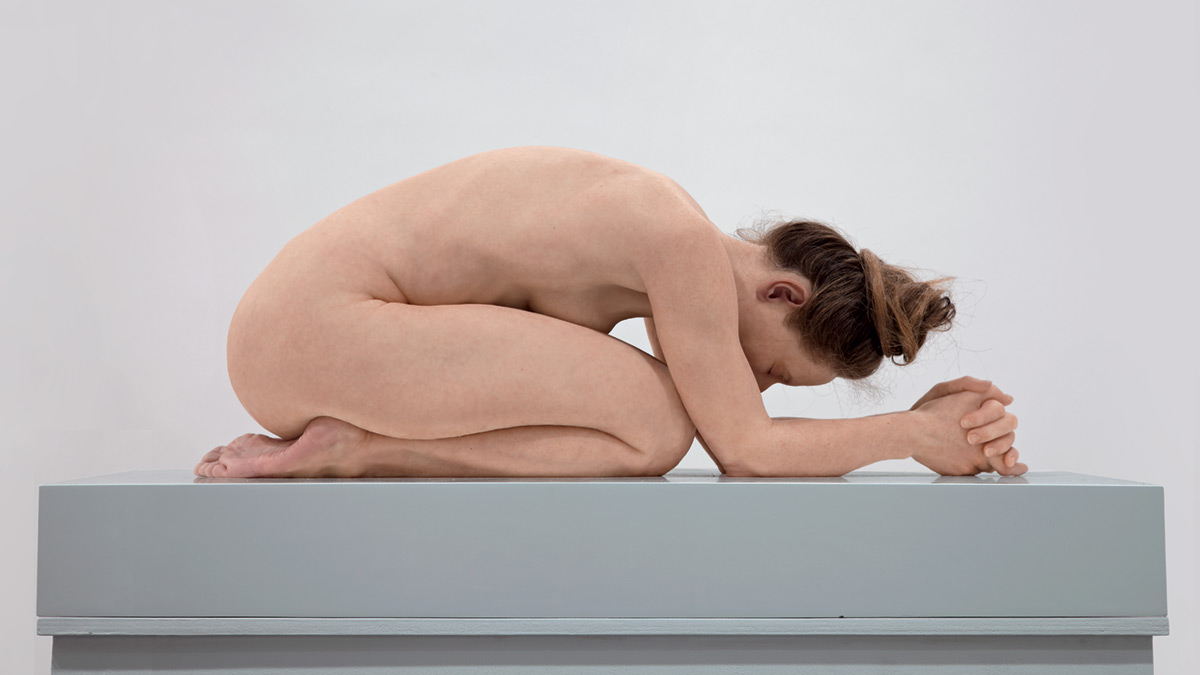 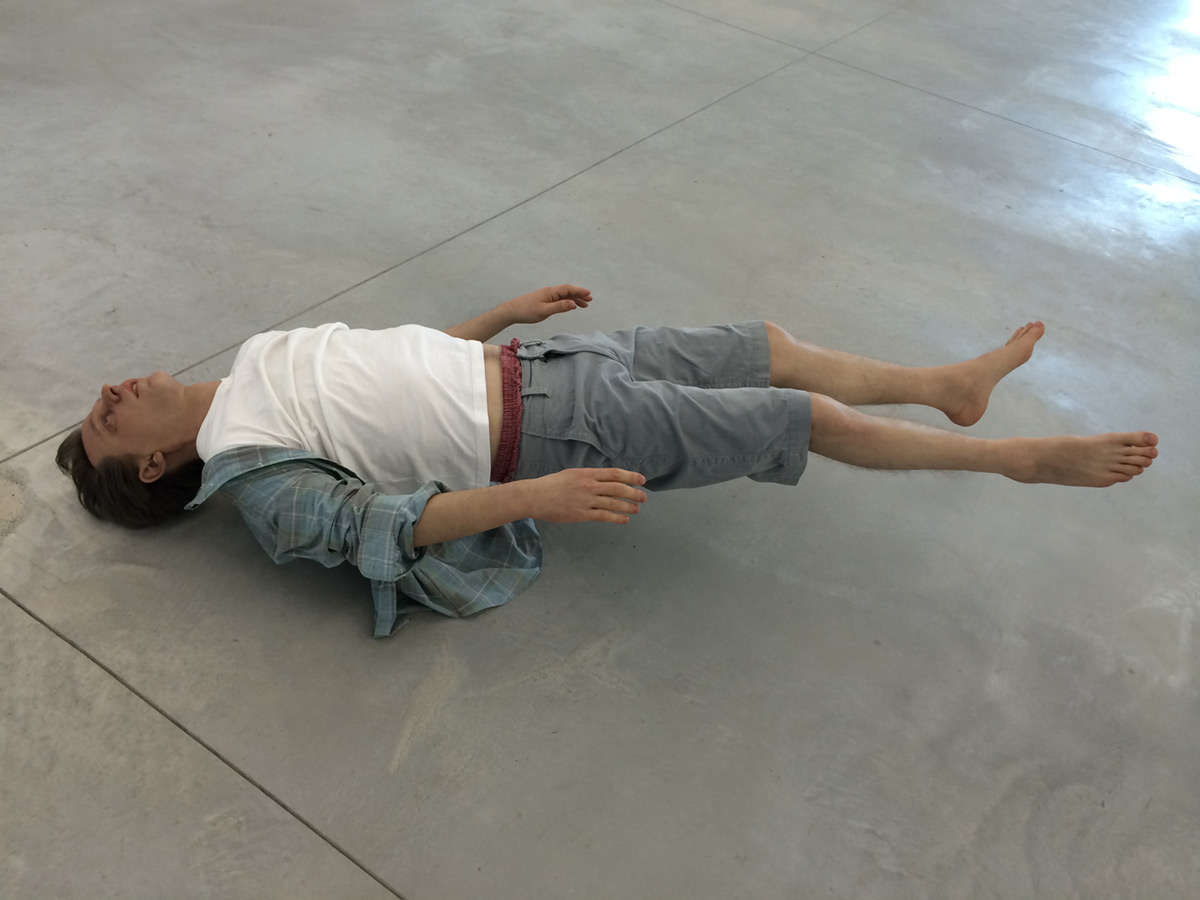 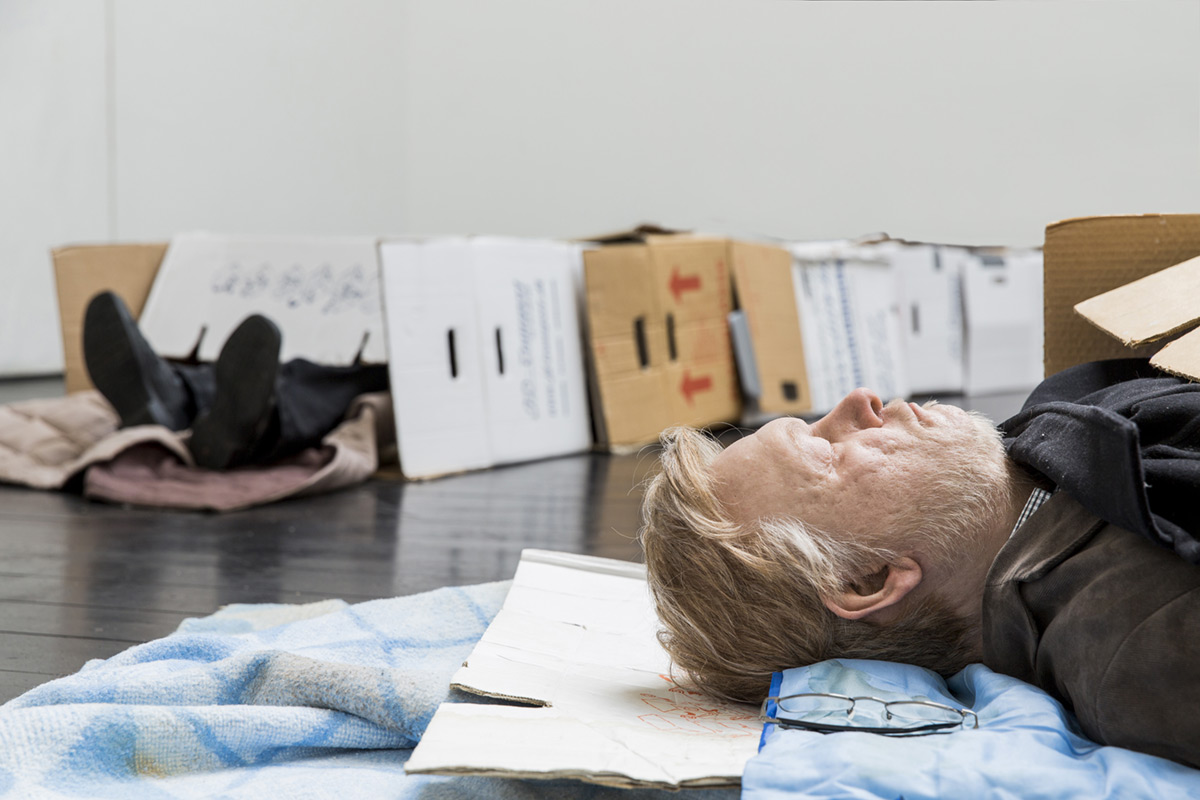 Peter Land, Back to square one, 2015
© Courtesy the artist and Galleri Nicolai Wallner, Photo: Lior Zilberstein 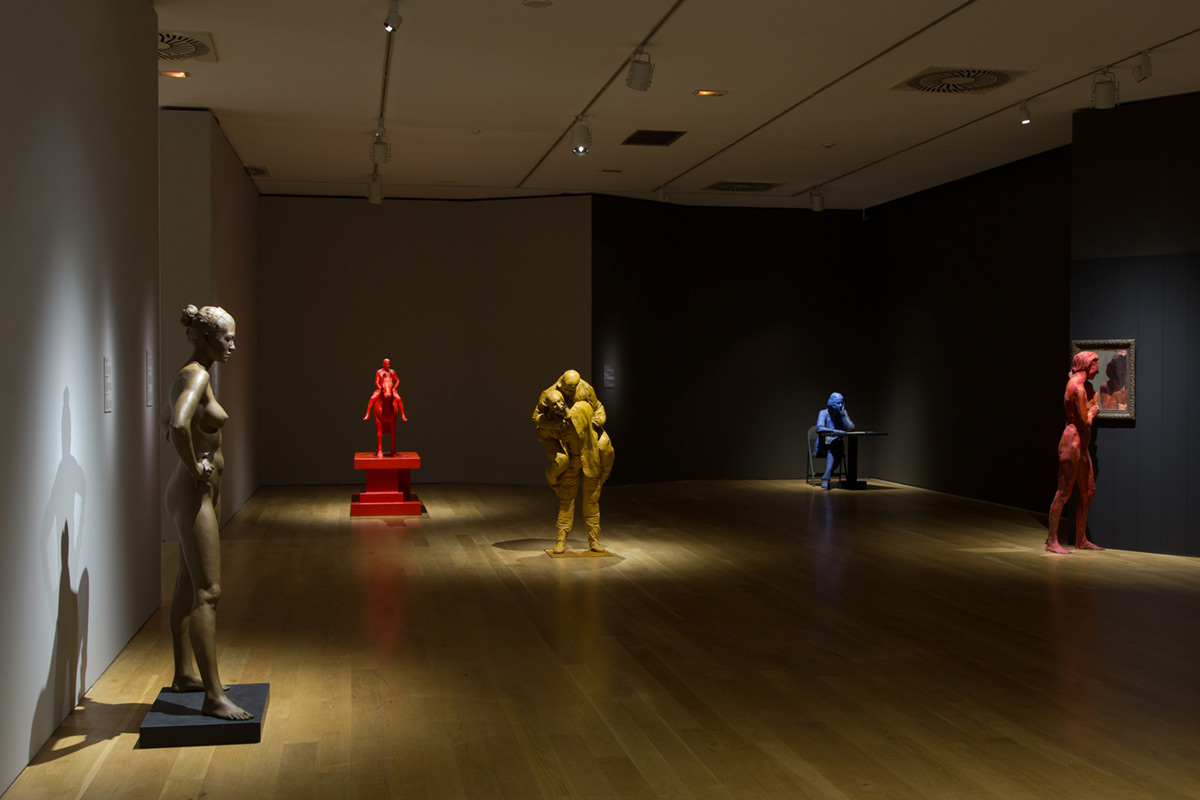 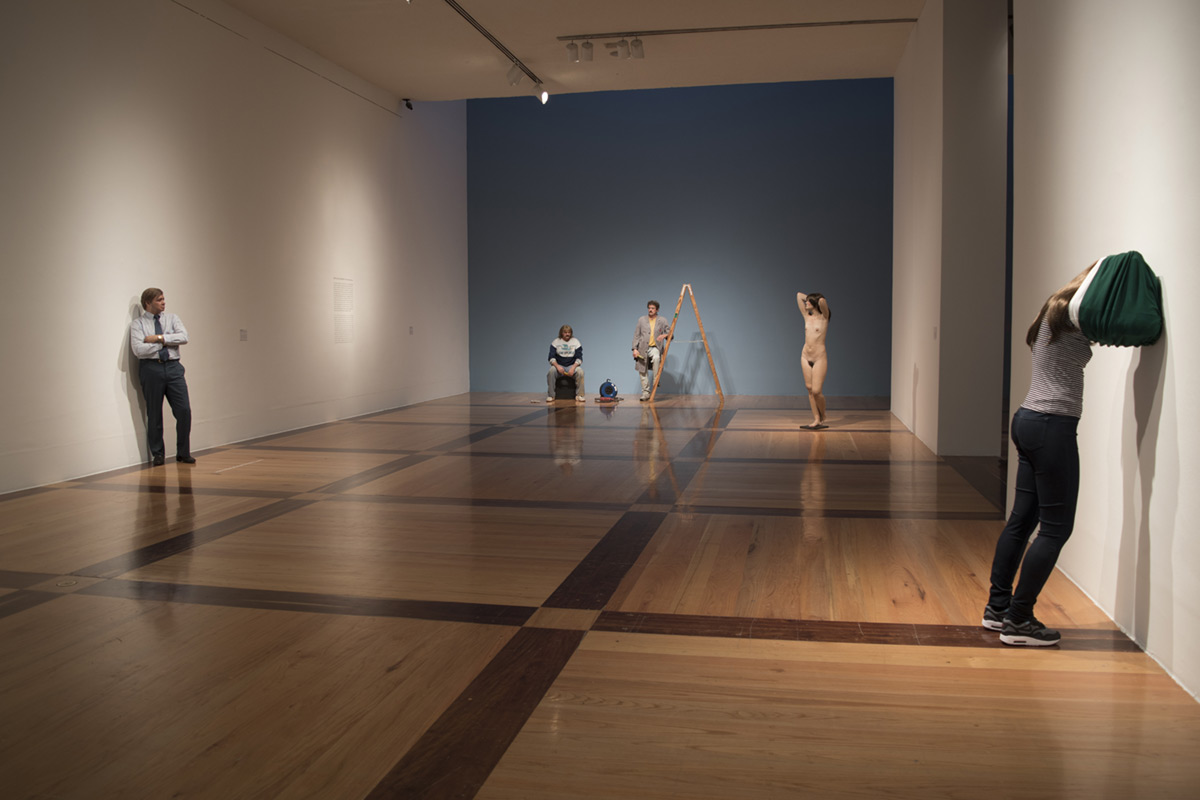