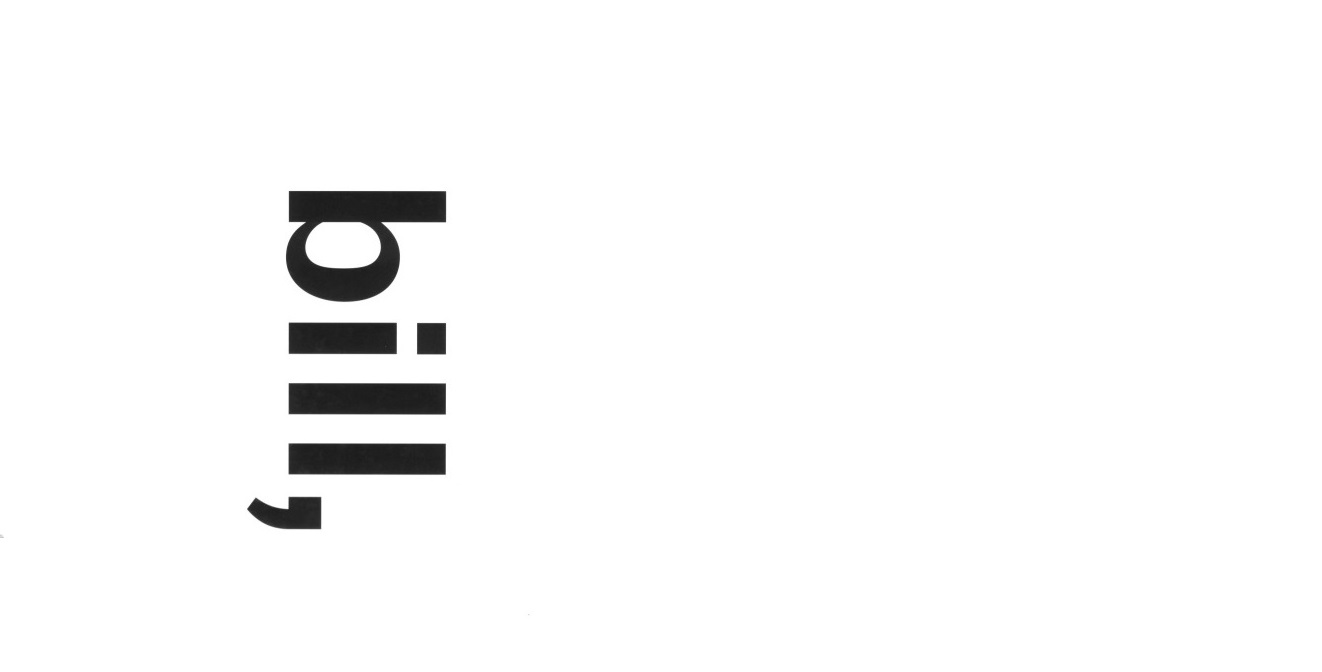 Max Bill‘s work is due to the idea that beauty emerges from rational, scientifically comprehensive order in which the difference between everyday design problems and works of painting or sculpture is merely one of degree, not of kind. (Max Bill: Feststellungen, 1974-76).

With his universal approach, Max Bill produced a broad and complex range of artistic creations, featuring objects from a wide variety of fields. He drew together numerous areas of interest and thus evoked a great public response. This exhibition was a retrospective survey to cover the artist‘s entire life – it comprised over 200 individual objects from every medium Max Bill worked in. The earliest works shown are drawings, that Bill made during the 1920s while studying at the Bauhaus. The latest works, a graphic series completed just before his death in 1994, date from the artist‘s mature phase. The exhibition included around 77 paintings showing color rhythms. There were also about 30 sculptures, comprising the surfaces in space, the spheres and the circular segments. In the field of graphic arts, there were 6 series with a total of 68 individual works, a main artwork among them the serial “fifteen variations on a single theme”. There had been more than twenty objects representing the field of applied arts, including the most well known, the Ulmer Hocker, the watches and the clocks. 15 architectural projects – among them the Ulm School of Design – were presented with sketches, plans, photographs and models, which had shown Bill‘s affinity to the “mother of all arts”. Over 40 several-part works from advertising, typography, poster design and book design completed the exhibition program.

The exhibition is no longer available. 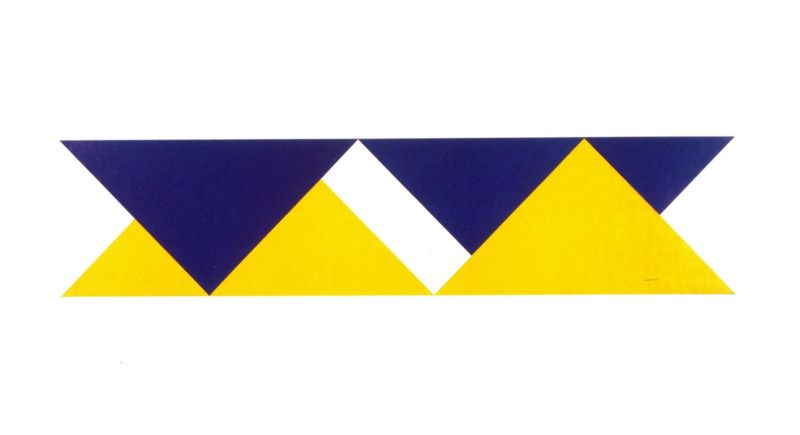 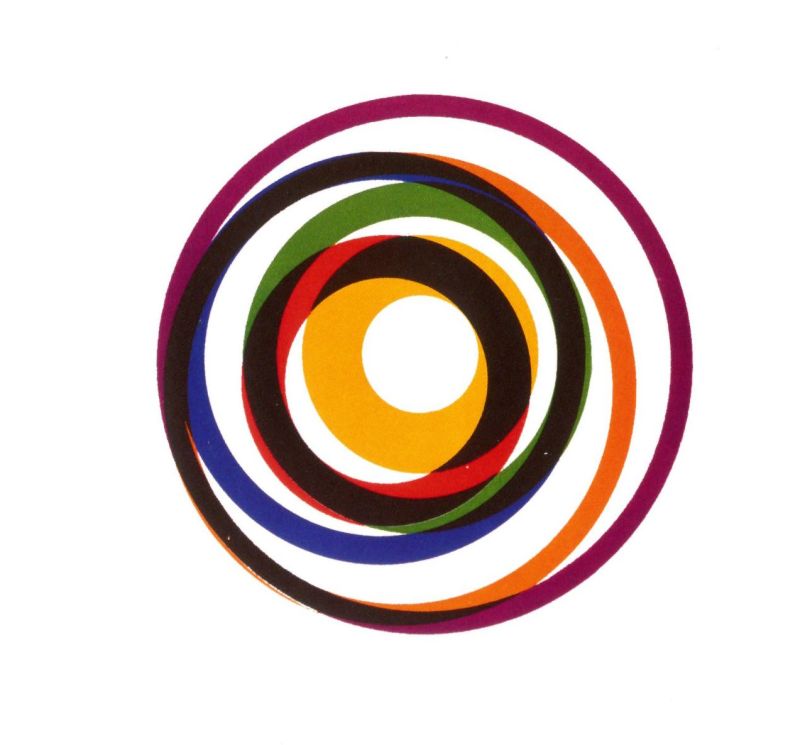 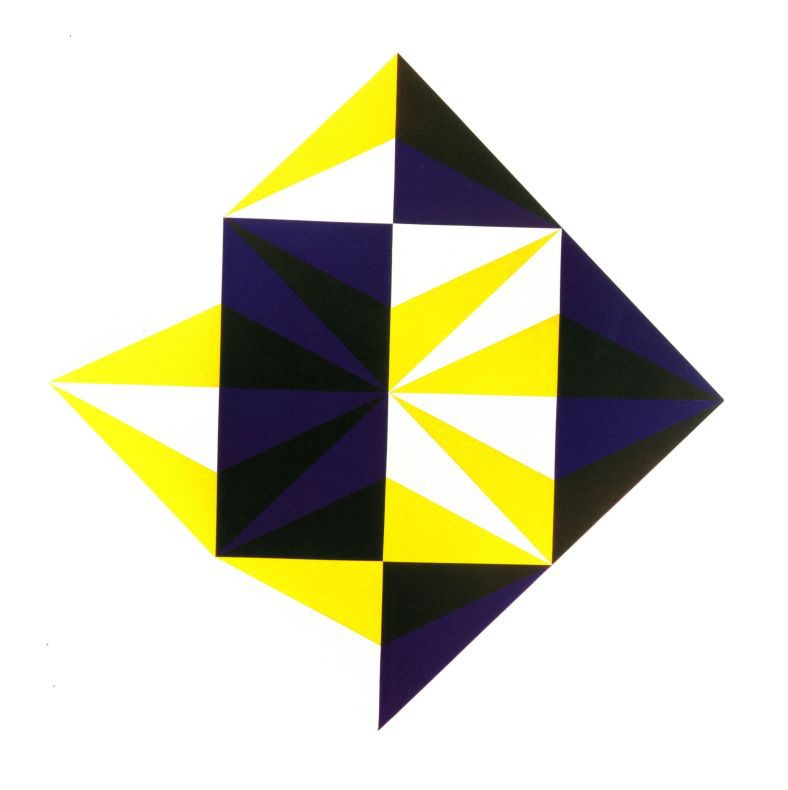 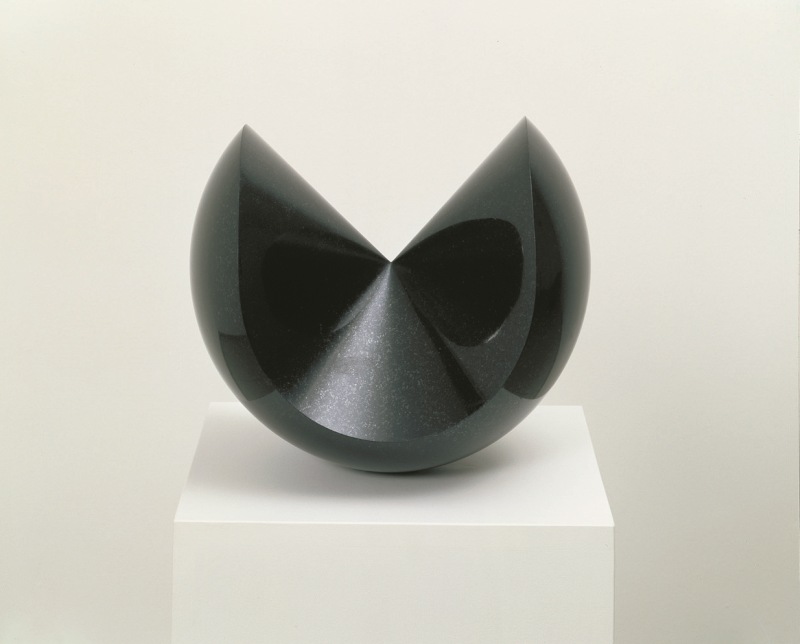 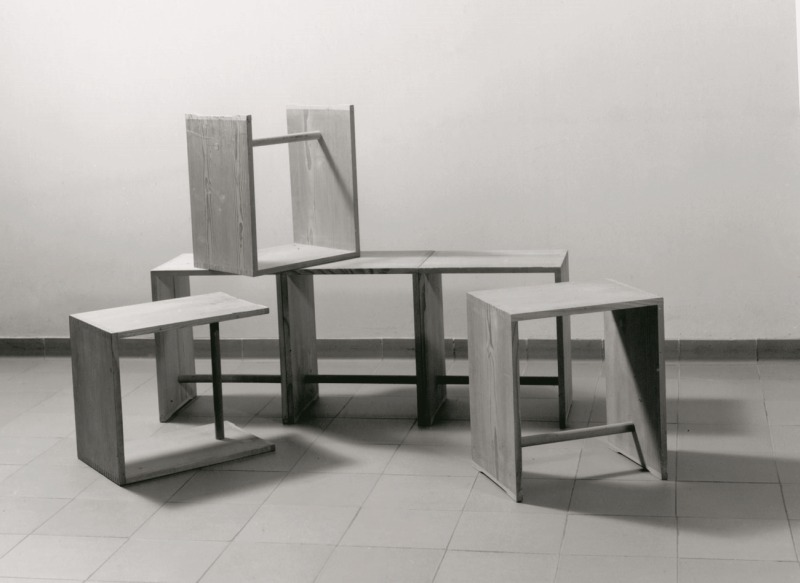 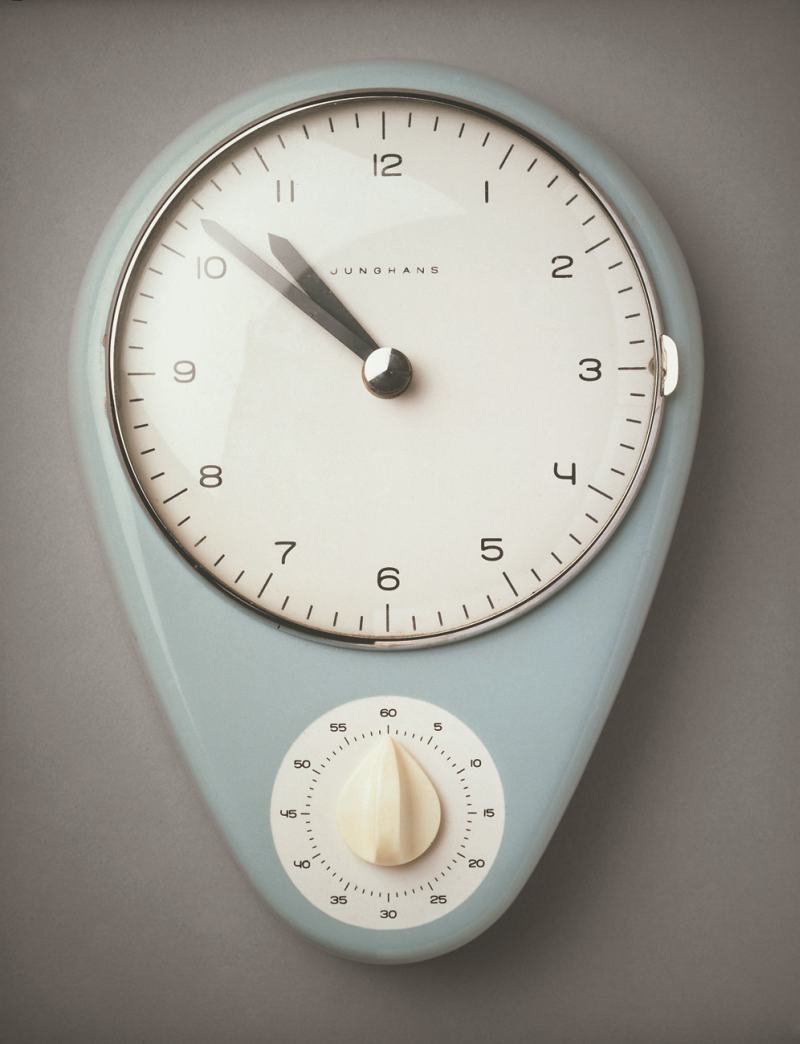 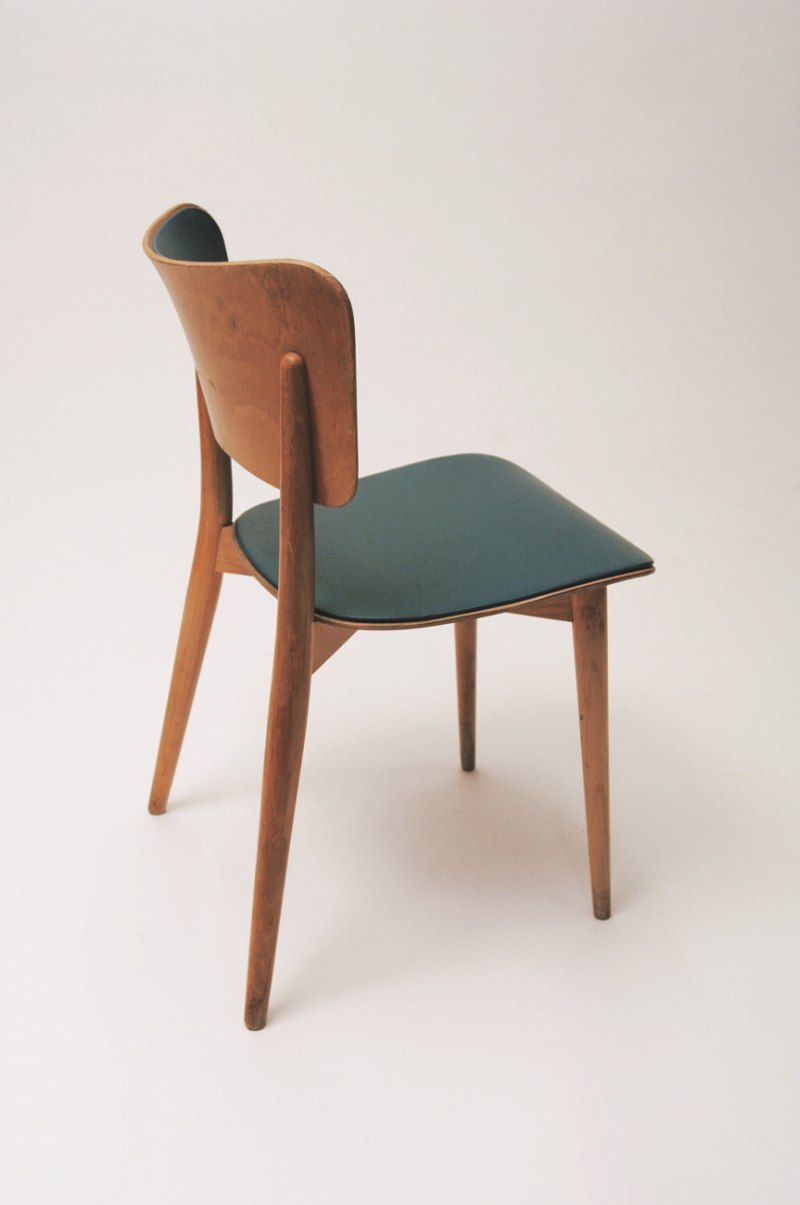