The exhibition shows distinctive b/w photographs of Ferenc Berko‘s early creative period in the spirit of the “New Photography” and the thrilling photographic reportage from the period which Berko spent as director of photography and film in India. A substantial part of the exhibition consists of the abstract color photographs, Berko produced during his time as a lecturer of photography at the new “Bauhaus” in Chicago under the direction of Moholy Nagy. These photos are testimonials of his pioneer status in the field of art photography. Motifs, which he discovered on his many journeys, complete the exhibition. They are a confirmation of Helmut Gernsheim‘s statement: “Shape, form and colour are Berko‘s Forte”. 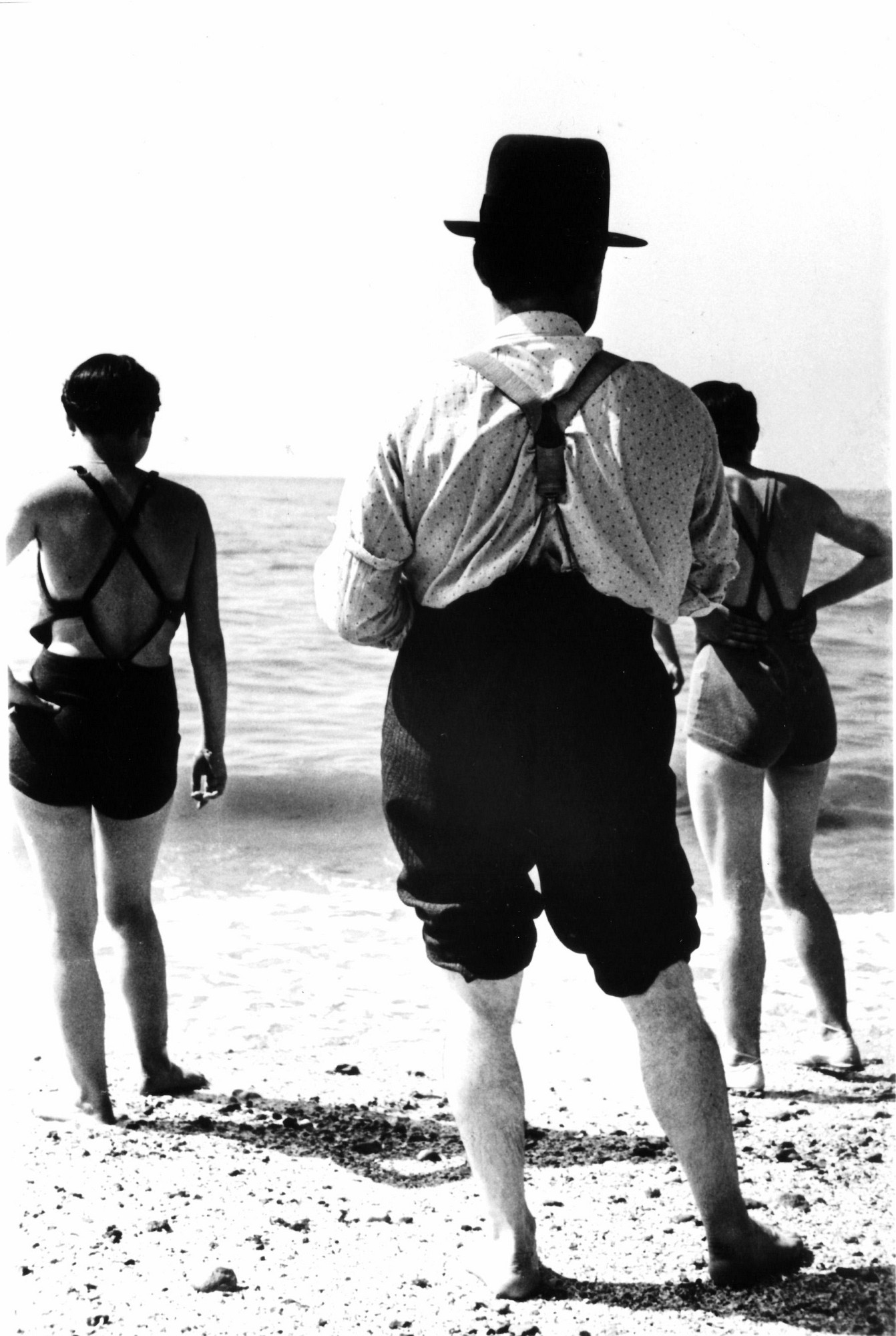 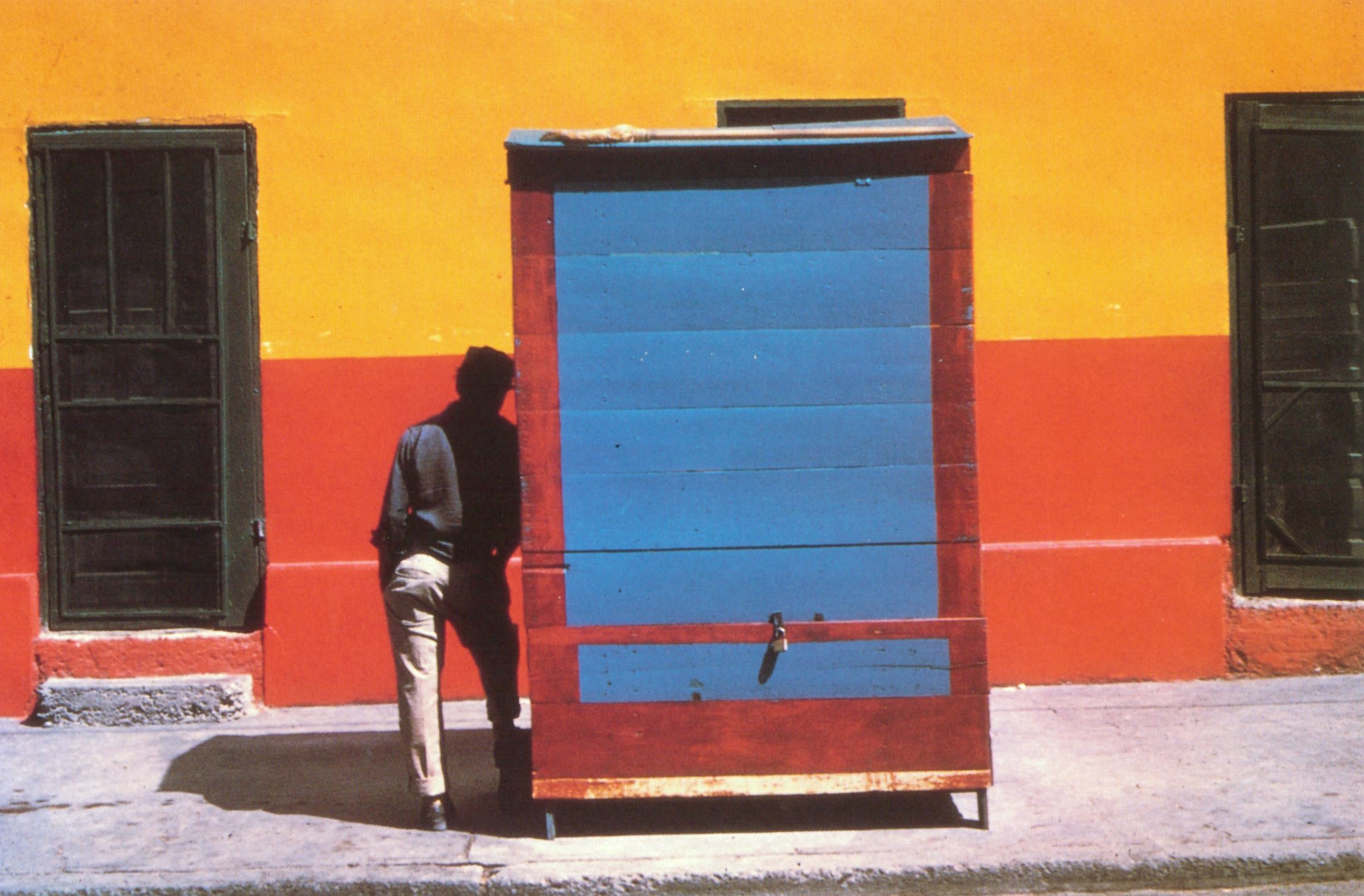 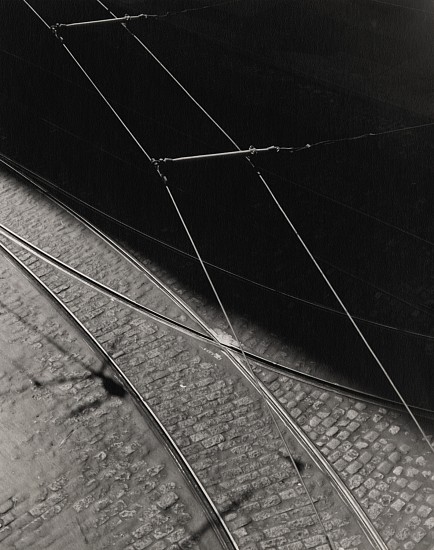