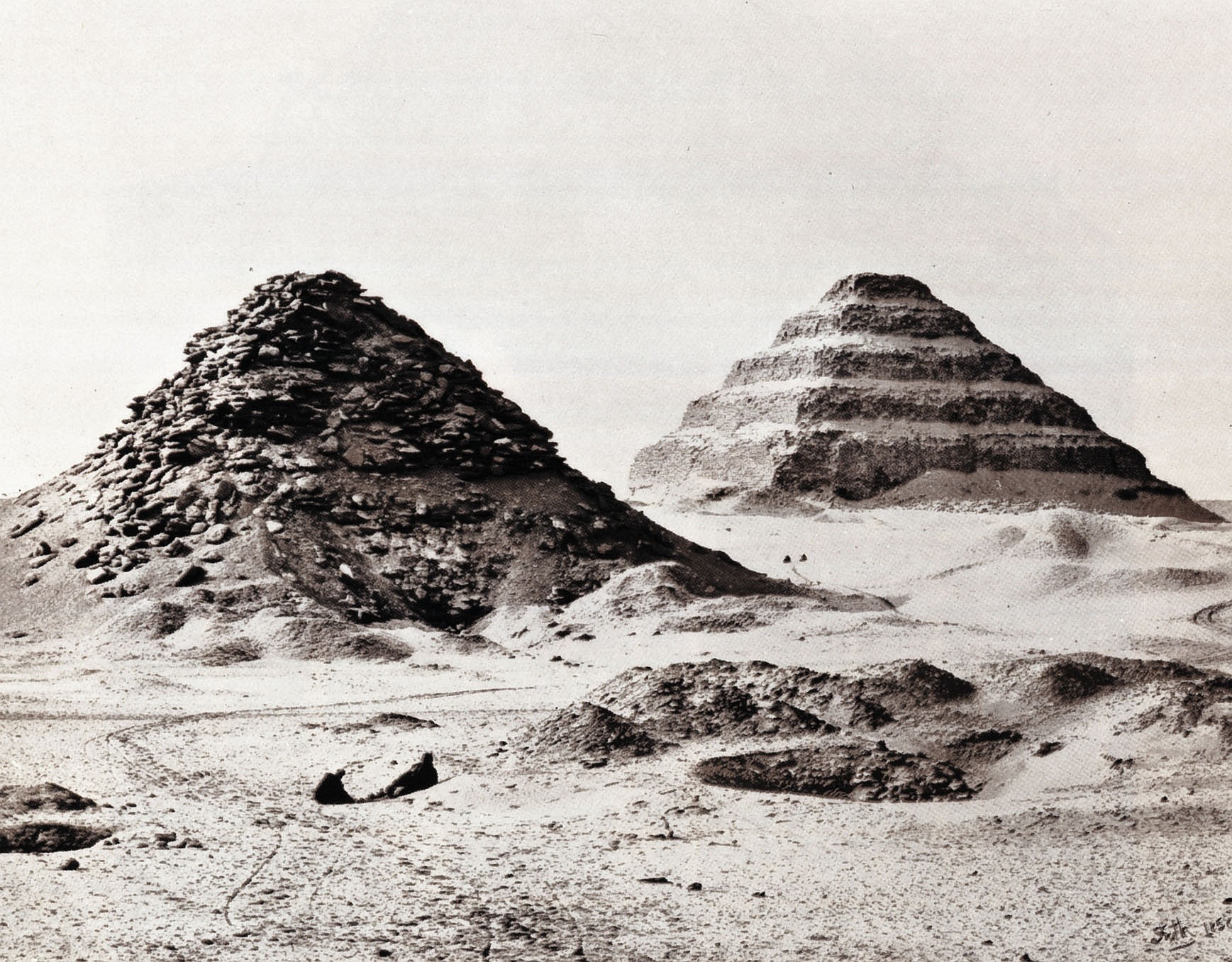 This exhibition shows selected works of early travel photography. During the first half of the 19th century, when Daguerreotype just has been invented, Egypt was a very popular travel destination for numerous painters, authors and archaeologists. They were inspired by this new media, not only because of artistic reasons but also for the purpose of documentation. The exhibition focuses on photographs taken between 1839 and 1860, the time of Gustave Flaubert‘s journeys to Egypt. On display are 42 works by e.g. Du Camp, Félix Teynard, Louis de Clercq, and Francis Frith. 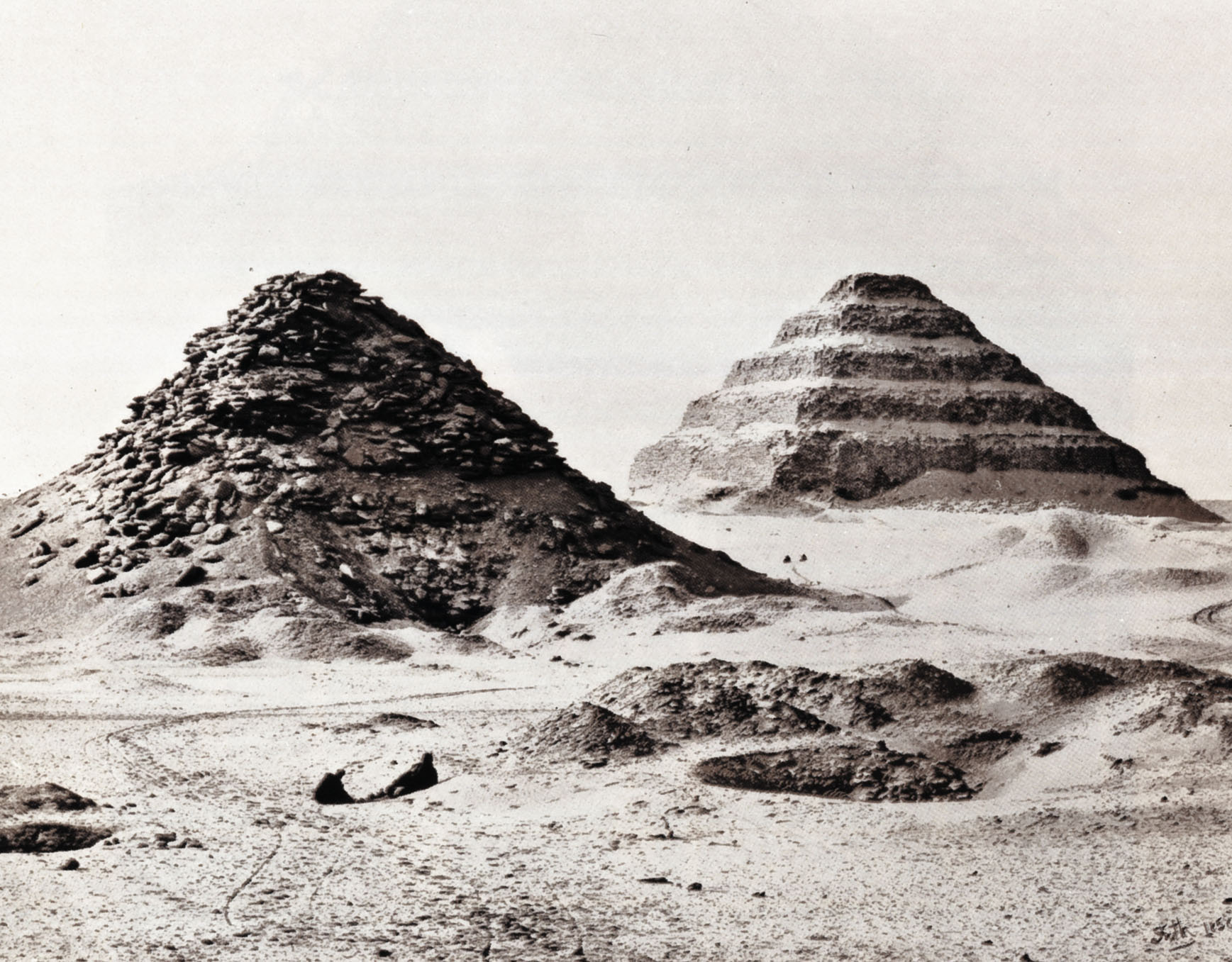 Francis Frith, The pyramids of Sakkara, view from Northeast, 1858 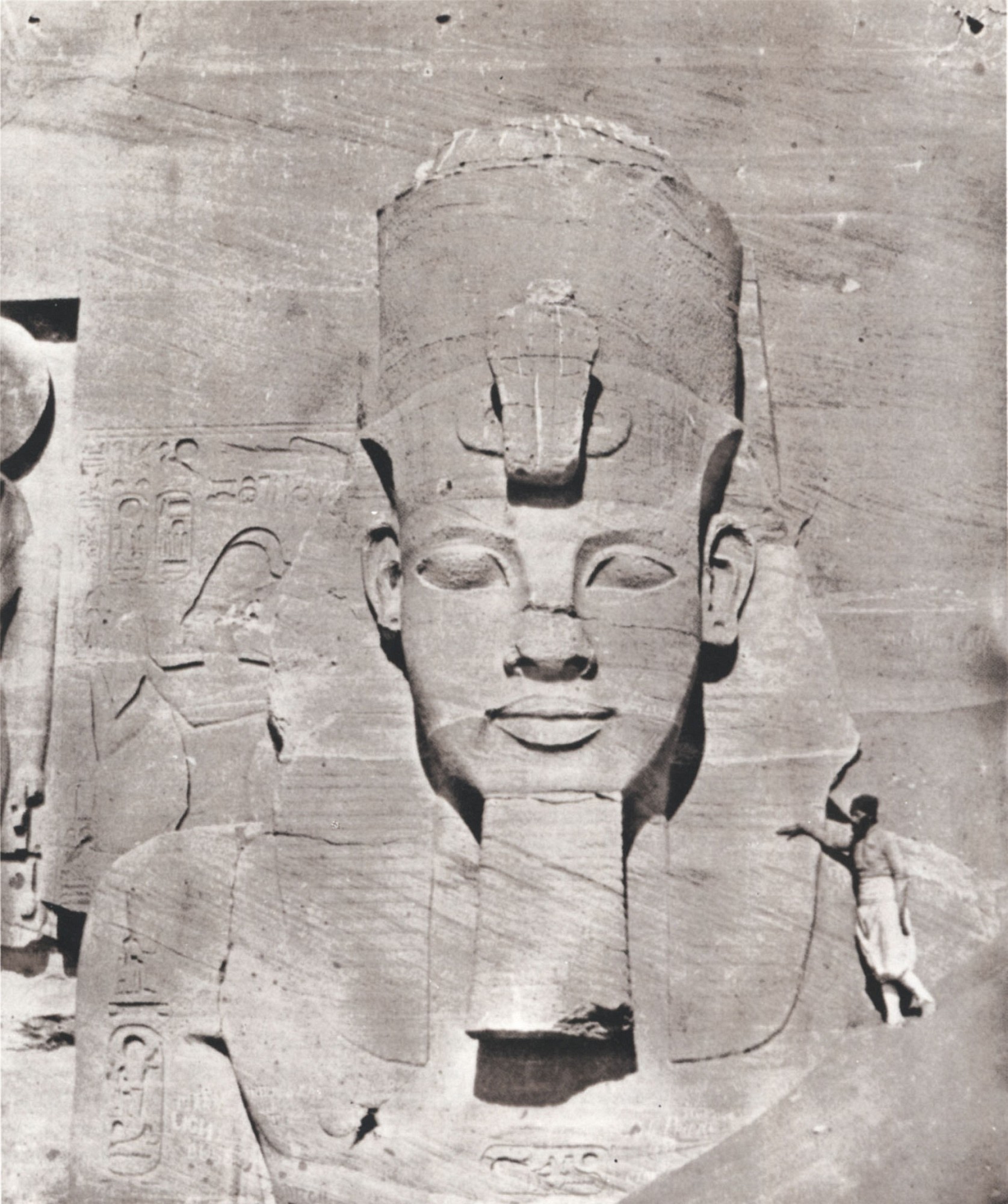 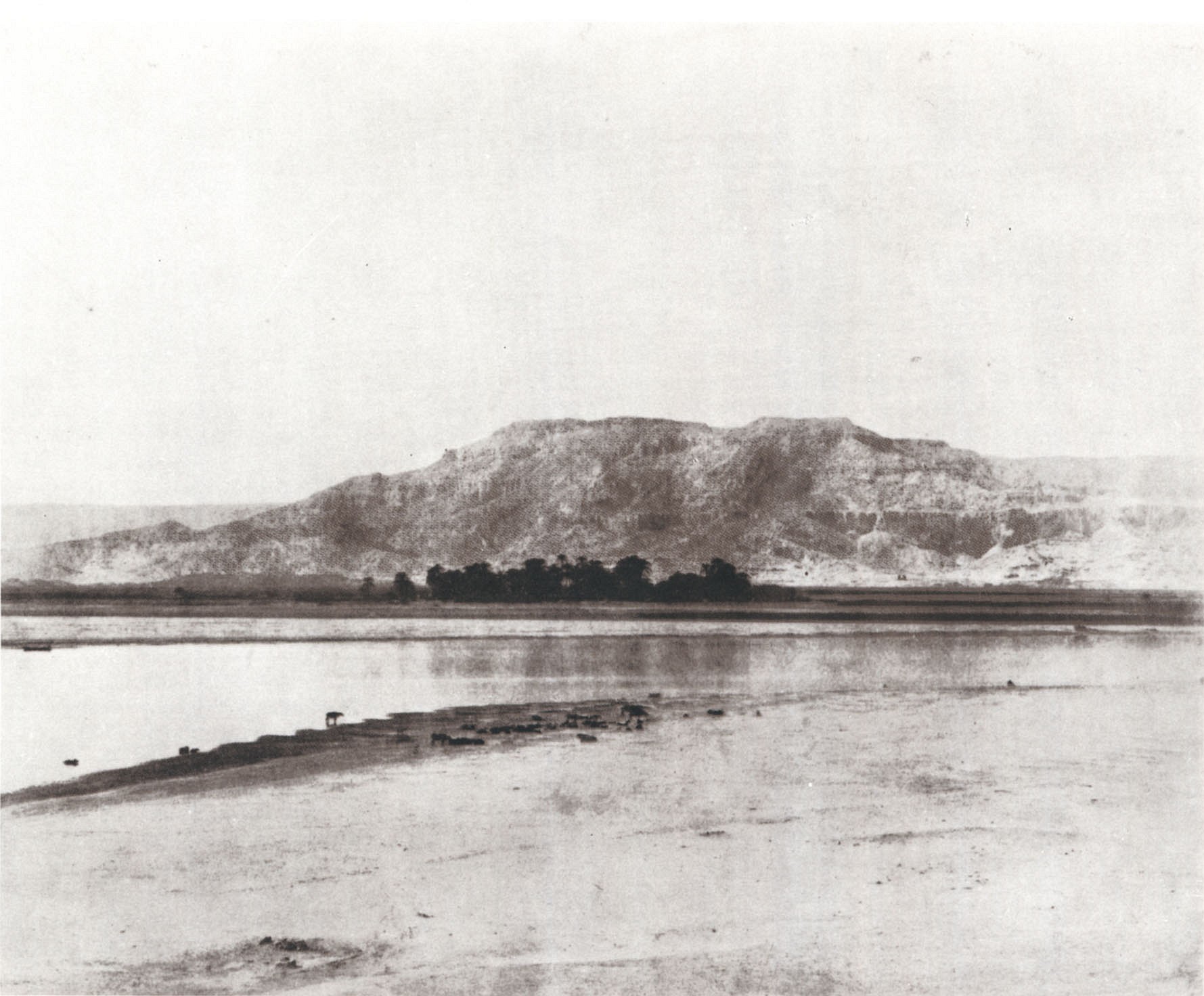 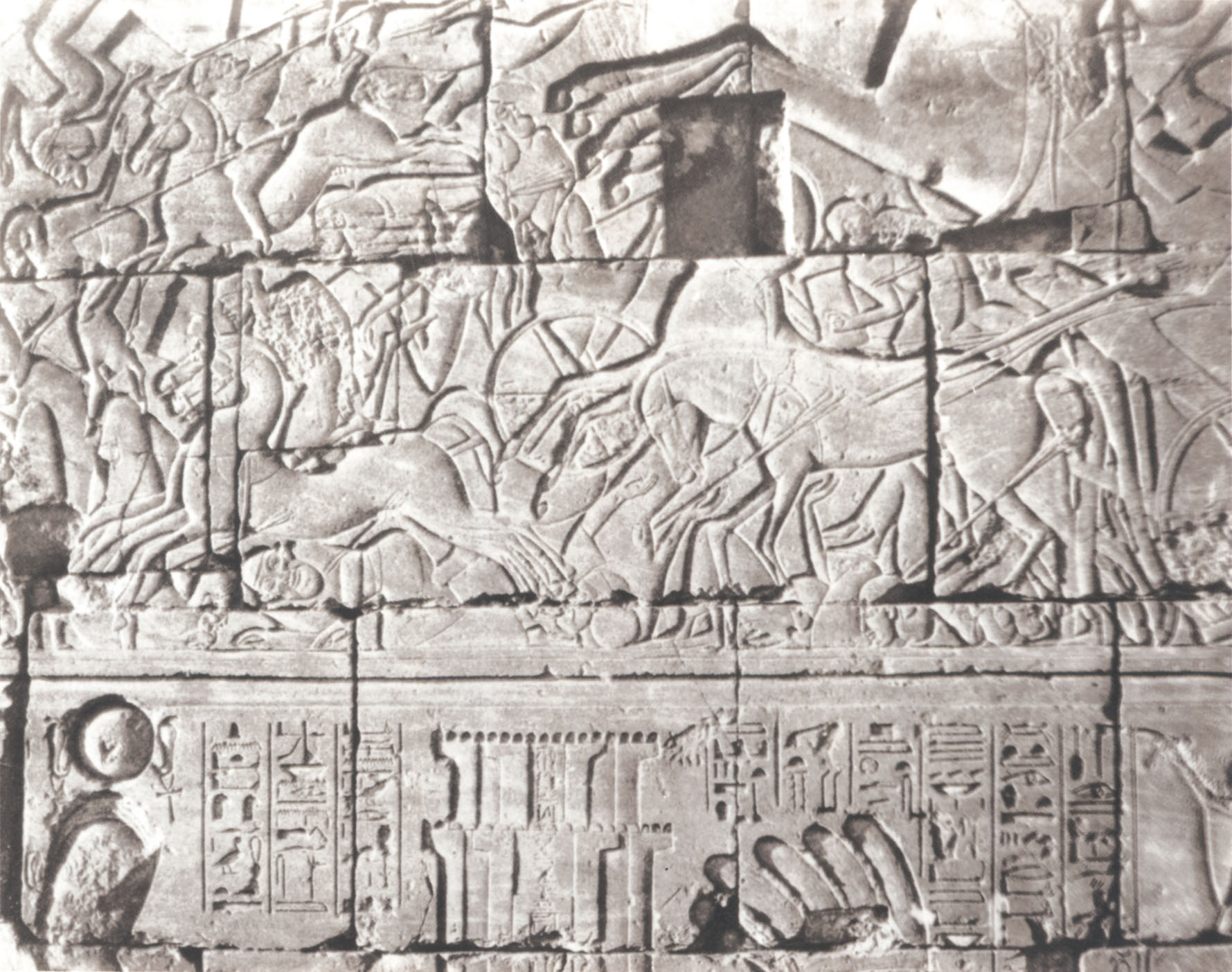