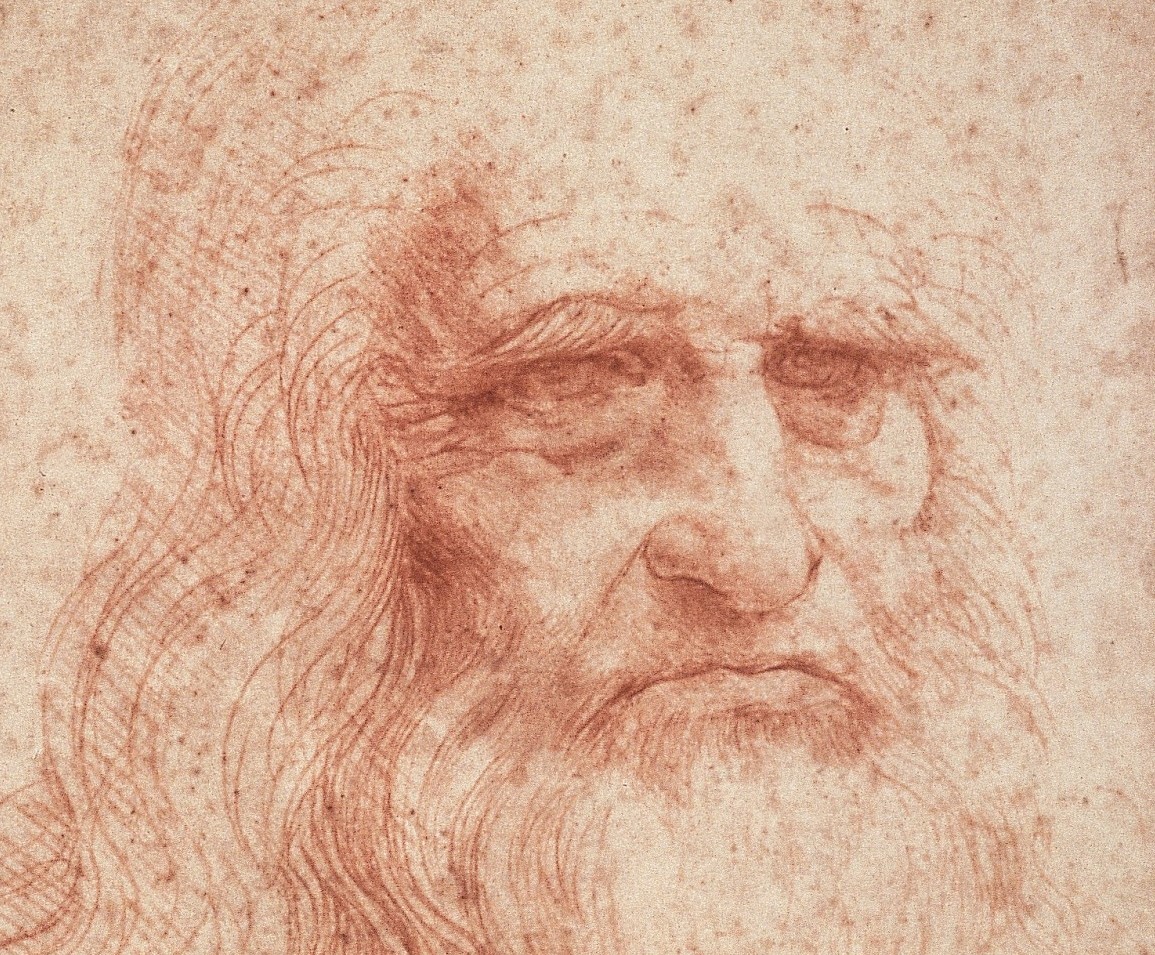 The exhibition presents Leonardo da Vinci as an inventive genius, far ahead of his time. More than 110 facsimiles and 25 models as well as interactive multimedia units provide insight into Leonardo‘s unimaginably rich and diverse, inventive and scientific work. The numerous working models range from fascinating inventions, like a fully functional parachute, to war… Read more »

The State Hermitage Museum in St. Petersburg assembles the treasures of the Romanov Tsar dynasty existing under one umbrella. Tsar Peter I. the Great was a passionate collector. Under his reign, the collection and preservation of art became as important as the solution of political, economic or military matters. On his travels abroad, he acquired… Read more » 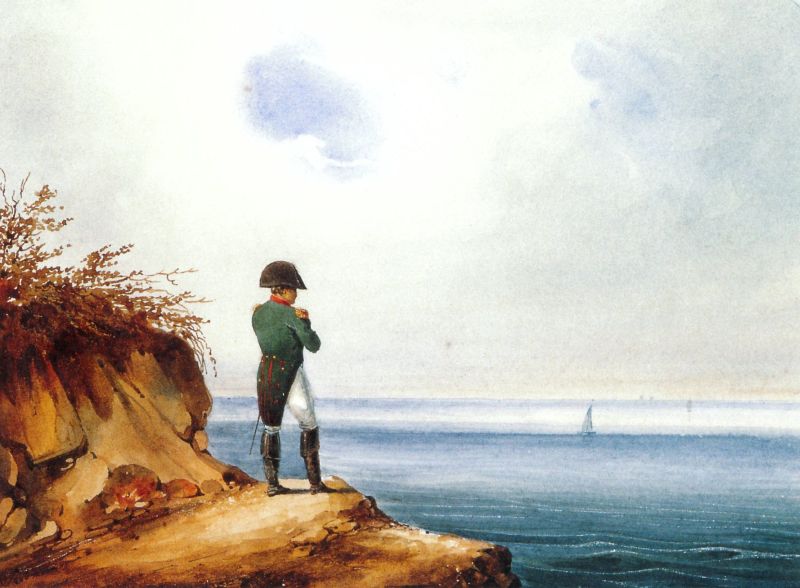 With 200 first class objects, this exhibition illustrated the life and work of the great Corsican Napoleon. Paintings by the important French painters Jacques Louis David (1748 – 1825) and François Baron Gérard (1770 – 1837) identified the various stages of his glittering ascent to power and fame, but also the dark sides of his… Read more »