The exhibition shows distinctive b/w photographs of Ferenc Berko‘s early creative period in the spirit of the “New Photography” and the thrilling photographic reportage from the period which Berko spent as director of photography and film in India. A substantial part of the exhibition consists of the abstract color photographs, Berko produced during his time… Read more » 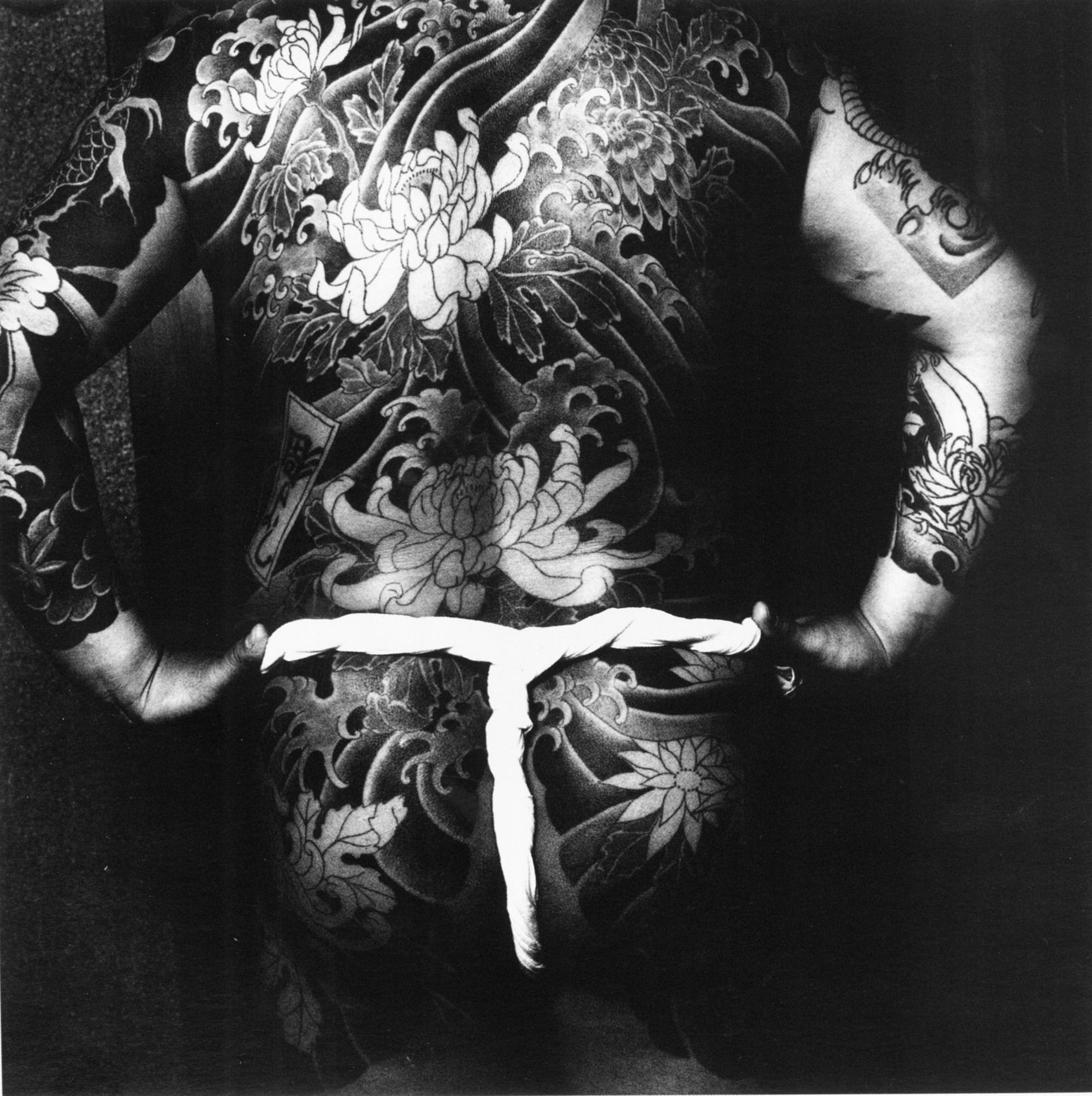 12 photographers, ranking among the most important representatives of Japanese photography of the 1960s, convey their views on Japan during a time of rapid economic growth and corporate change. The spectrum extends from photo reportage and the spontaneous situation-portrait, from symbolically rich production and graphic abstraction to the poetics of picture narration. They show the… Read more » 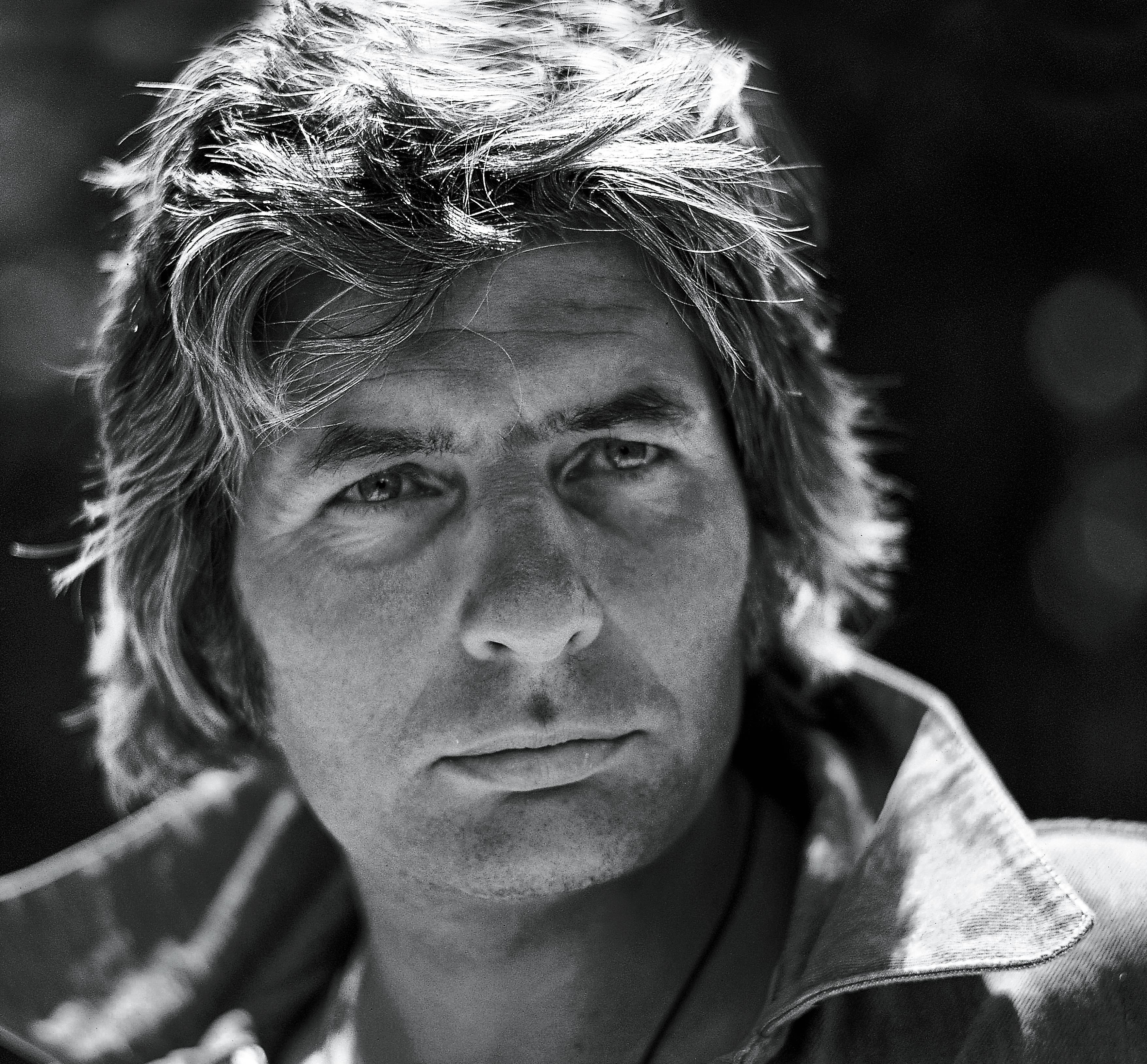 For more than half a century Gunter Sachs was not only one of the most colorful, but also one of the most misinterpreted personalities in public life. As much as his extrovert lifestyle made him a “lover of beautiful women” in public perception, so did he devote his entire career as a “lover of the… Read more »